Clarity was a luxury I could not afford. In a materialistic world where a person with little to no material possessions is considered “unfortunate”, what does someone with no concept of “fortunate”, or education on “striving”, do to convince their own selves that they aren’t “unfortunate”? Let me tell you one of the most common things they resort to, “Retail Therapy”. Believe you me, that shit works! sometimes like Magic! (disclaimer: only momentarily though)

Turns out even if I could not afford clarity, I could afford Sephora, Zara, Homesense, Body Shop and Best Buy. So I did go and get myself a few items convincing myself I needed them, almost everyday. Don’t get me wrong, these are amazing brands, genius products but separating ‘Needs’ from ‘Wants’ was my Achilles Heel. Everything I earned, I spent with zero savings remaining in my bank account. Not being financially educated was not my only problem, being able to live on my own and having no one who truly knew my story to warn me or stop me from these mistakes I was making was also a big problem. I had hid from the world for so long I didn’t have a single person who could “See Me”. So even after earning decently, being able to afford certain luxuries I was still “unfortunate”.

The story did not end there, in addition to being a shopaholic, I also became a Hoarder. Not something I am proud of of something I have grown enough to admit. Everything I bought telling myself I needed it for better skin or, hair or vanity, time is the witness, I did not need it and 90% of that shopping stayed in the shopping bags for a minimum of 3 months if not more. I am the kind of person who physically gets sick in the presence of clutter so I would dump my shopping somewhere I could not see it every day reminding me of the damages I had done to bank account by feeding myself a bunch of lies. That continued for over 5 years until one day the unexpected happened.

It was only 2 years ago that I made an unlikely friendship who tried showing me a different path. Someone who could see me and see what I was doing to myself. Someone who could cut my bullshit and tell me things I did not want to hear. She became like a sister from another mother, you know what I mean, right? To come to think of it, I got pretty lucky I found a friend who could be that person for me, I am sure there people like me who have yet not met their, what I call them “Bull-shit cutter”. To all those friends, I really wish Good Luck and pray that they find BS cutter for them. Anxiety manifests in so many ways we have lost count of it, depression manifests in ways that cast a shadow even on the most enjoyable parts of life, for me one of it was retail therapy, what is it for you….???? 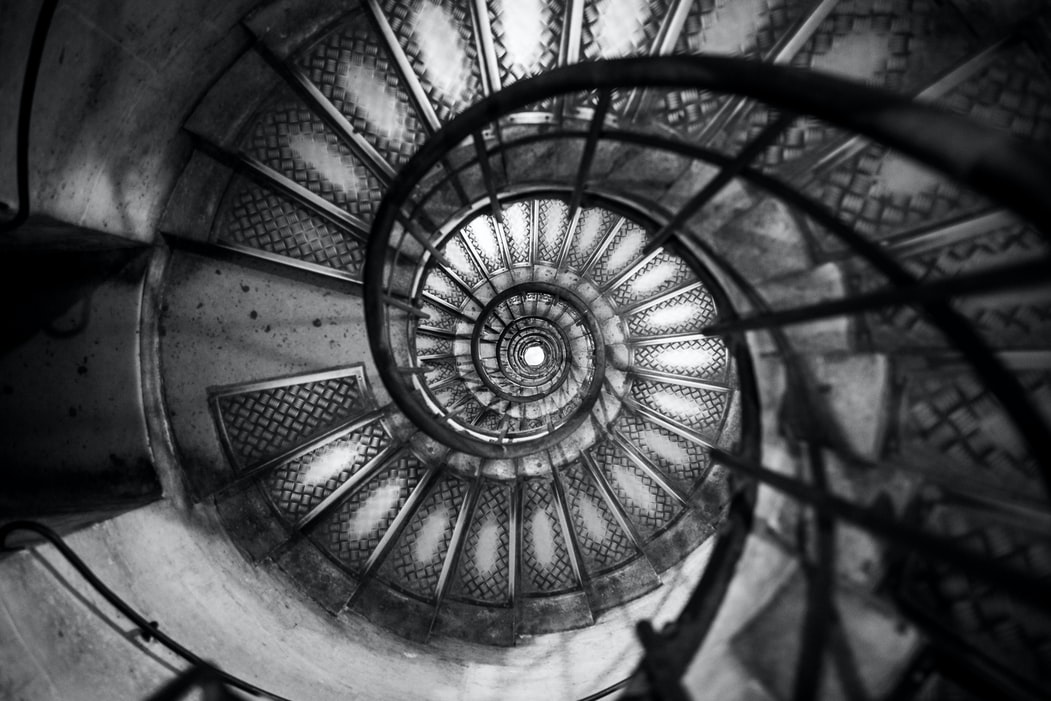 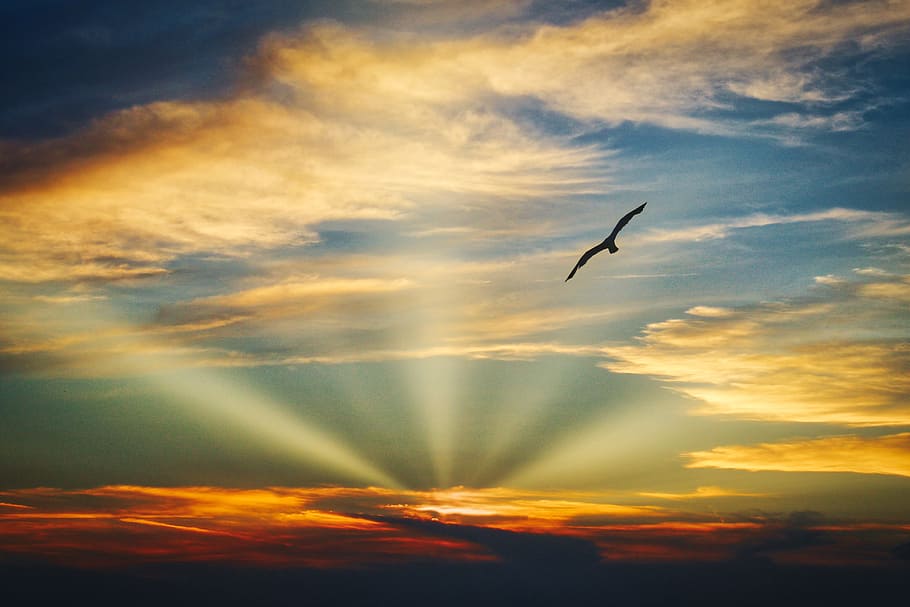 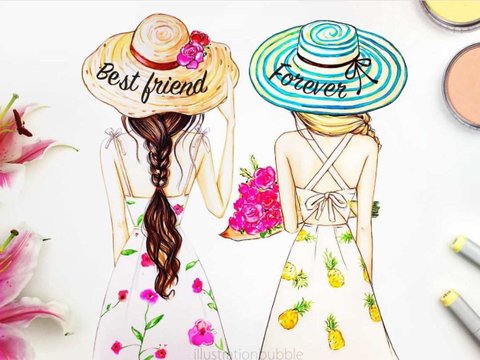 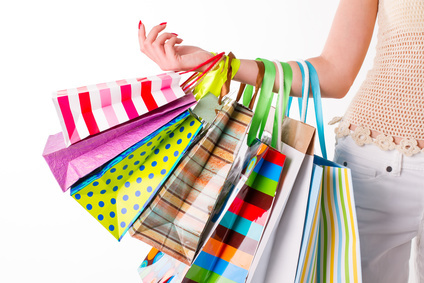